2019 Summer Camps with PAST 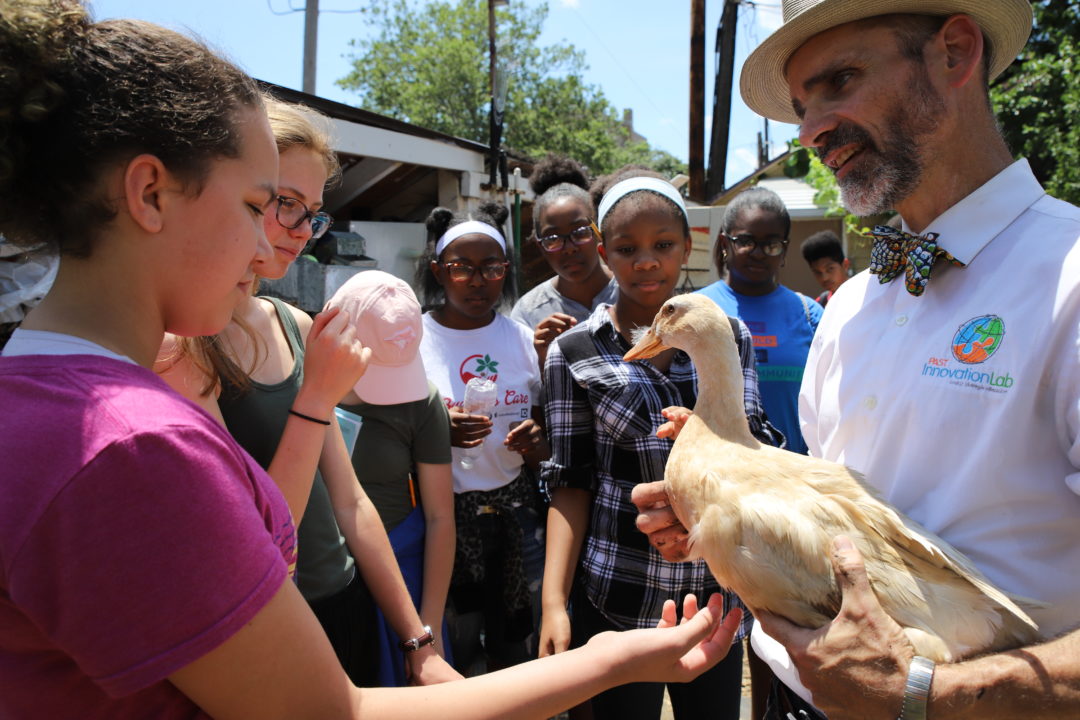 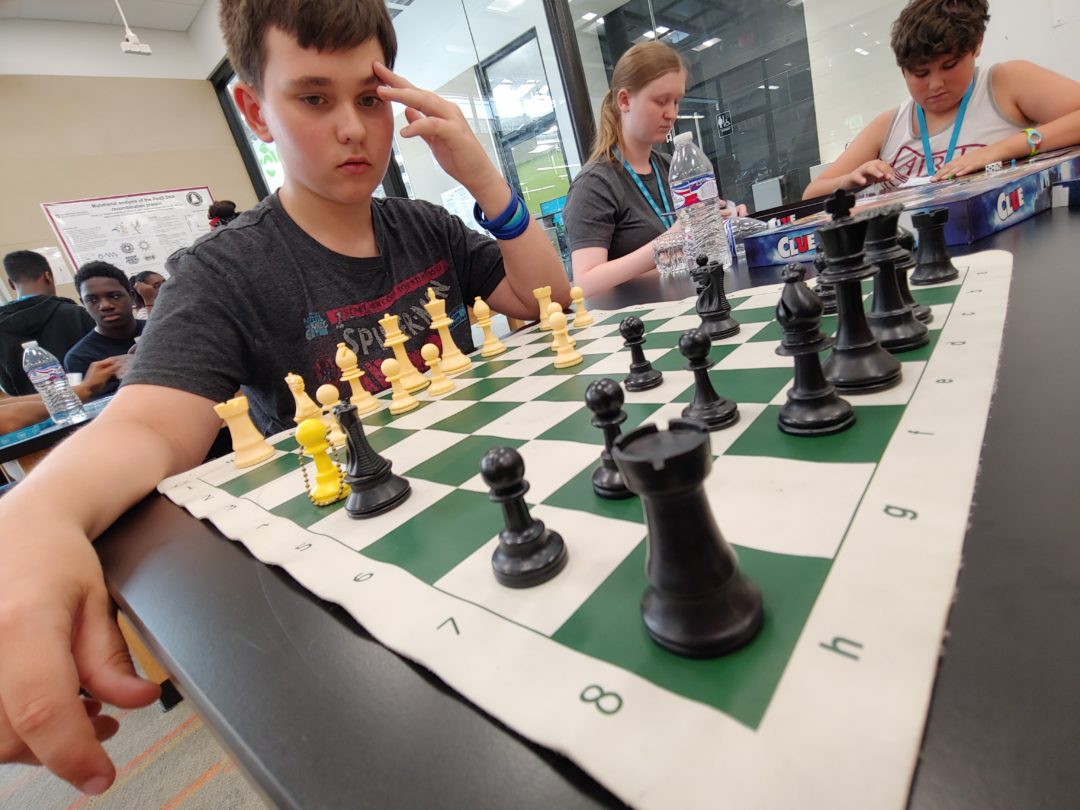 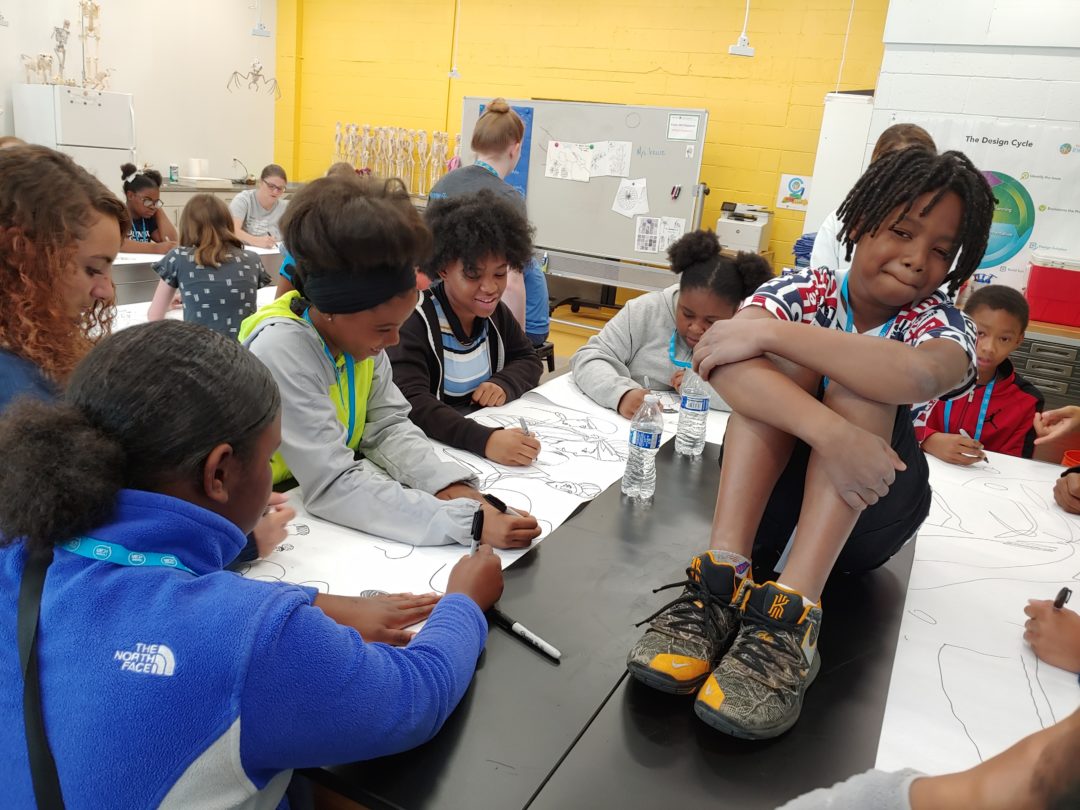 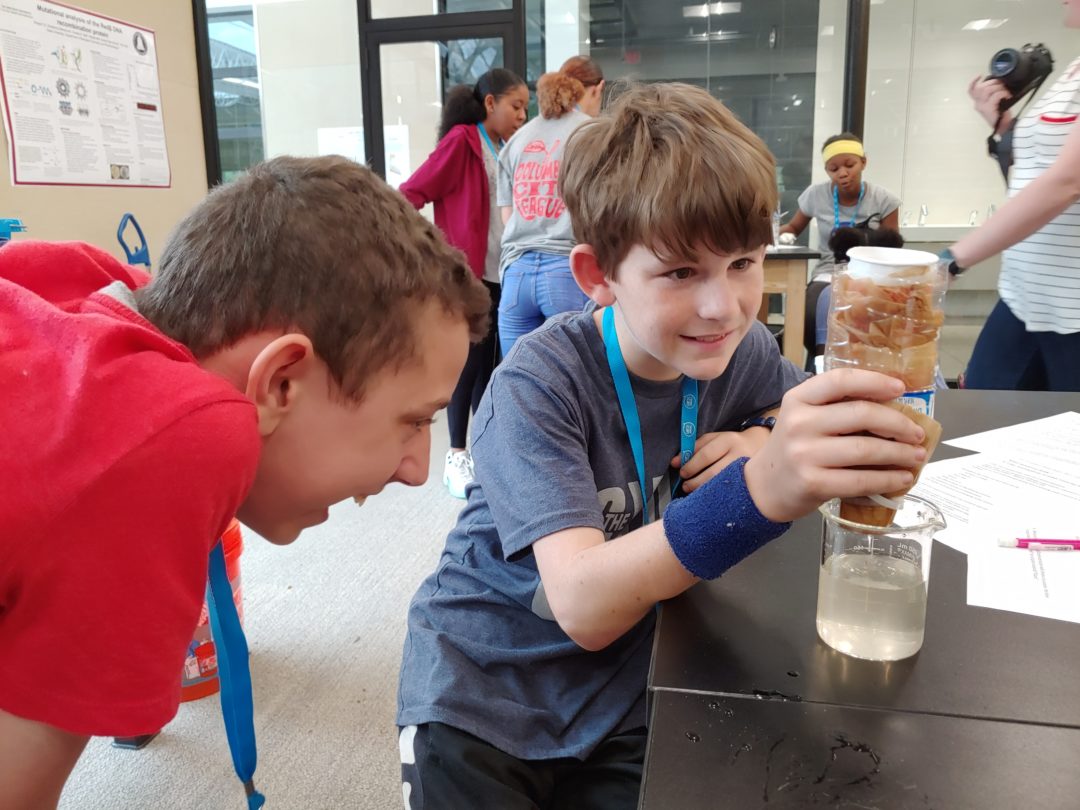 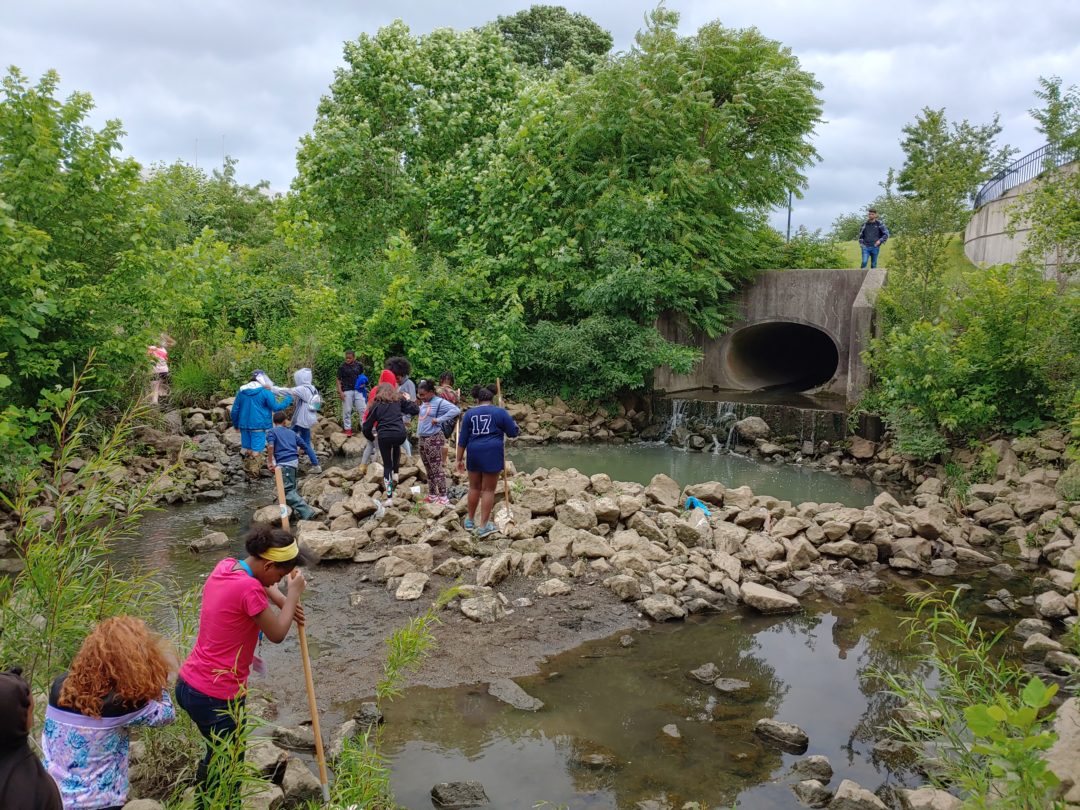 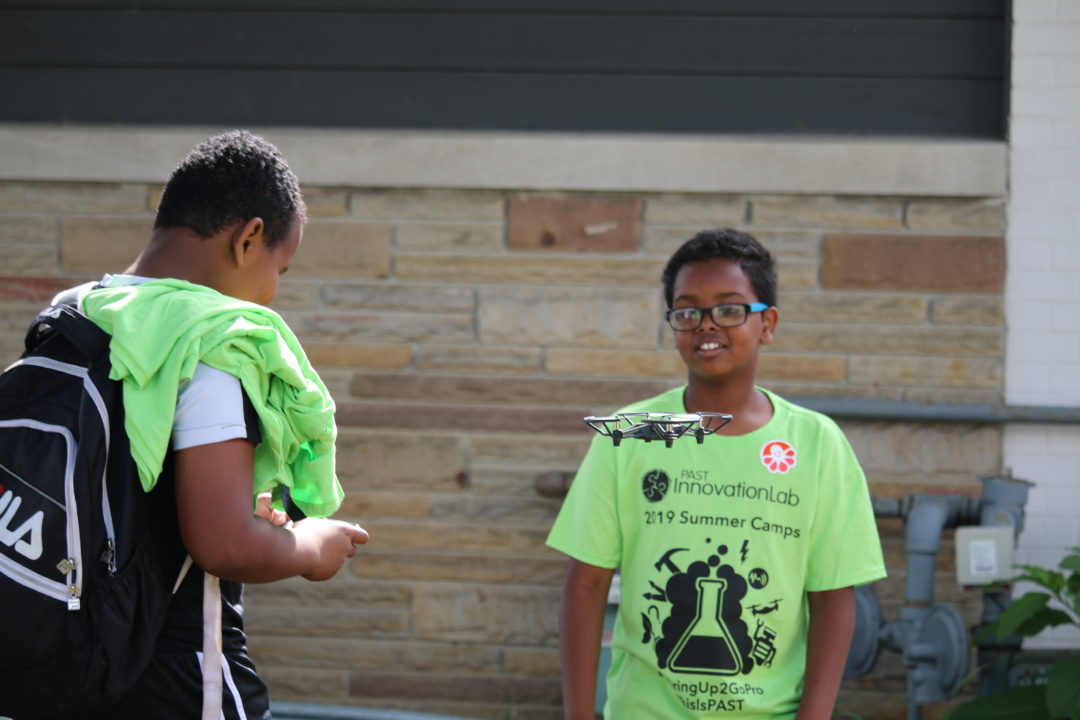 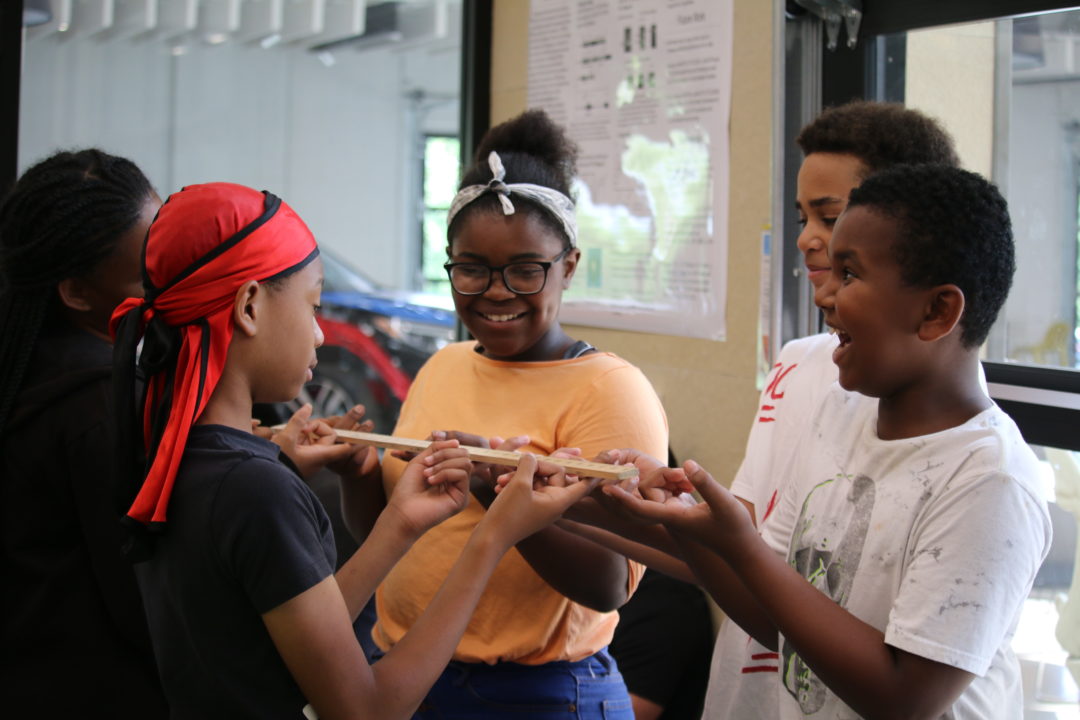 Camps designed to inspire a future in STEM

Thanks to a partnership with the PAST Foundation, American Electric Power Foundation’s Credits Count program and Columbus State Community College, about 100 students from six Columbus middle schools explored different STEM camps designed to inspire them to consider a future in the sciences.

They tested water samples from the Olentangy and Scioto rivers to determine sources of pollutants, built and programmed robots so they could move, learned how to make fertilizer for an urban garden and navigated drones to create the most efficient and safe flight paths.

This is the second year I Know I Can partnered with PAST, AEP’s Credits Count program and Columbus State to provide summer camps for students.

Learn more about the 2019 summer camps

CLICK on the images for video recaps of each camp. 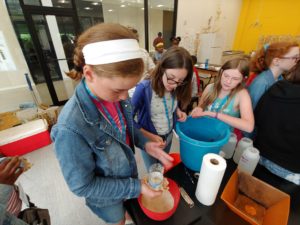 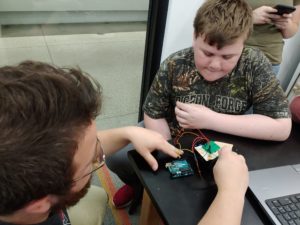 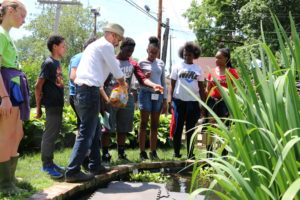